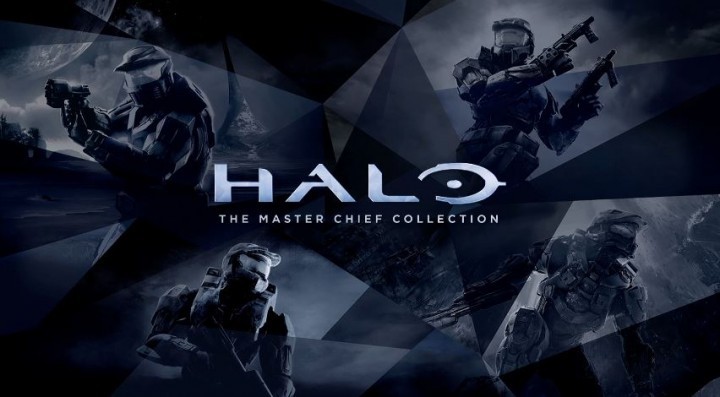 Matchmaking:
• Made an update to make sure a match only starts when teams are even.
• Players will now receive a ‘loss’ when disconnecting before a round has ended.
• Made an update to include all split screen players in vote tally.
• Resolved an issue that caused players to become stuck “Joining Session.”
• Resolved an issue where players could be dropped from matchmaking after disconnecting their controller.


General Multiplayer Updates:
• Made additional improvements to Halo: CE hit registration.
• Made an update to the “Halo 2: Anniversary Career Progress” page to ensure achievements are correctly tracked.
• Fixed an issue where it took a long time to join players that are in a Multiplayer lobby.

Achievements:
• Made an update to ensure that the “Flaming Ninja Anniversary” achievement unlocks when prerequisites are met.

This website uses cookies to improve your experience while you navigate through the website. Out of these, the cookies that are categorized as necessary are stored on your browser as they are essential for the working of basic functionalities of the website. We also use third-party cookies that help us analyze and understand how you use this website. These cookies will be stored in your browser only with your consent. You also have the option to opt-out of these cookies. But opting out of some of these cookies may affect your browsing experience.
Necessary immer aktiv
Necessary cookies are absolutely essential for the website to function properly. This category only includes cookies that ensures basic functionalities and security features of the website. These cookies do not store any personal information.
SPEICHERN & AKZEPTIEREN